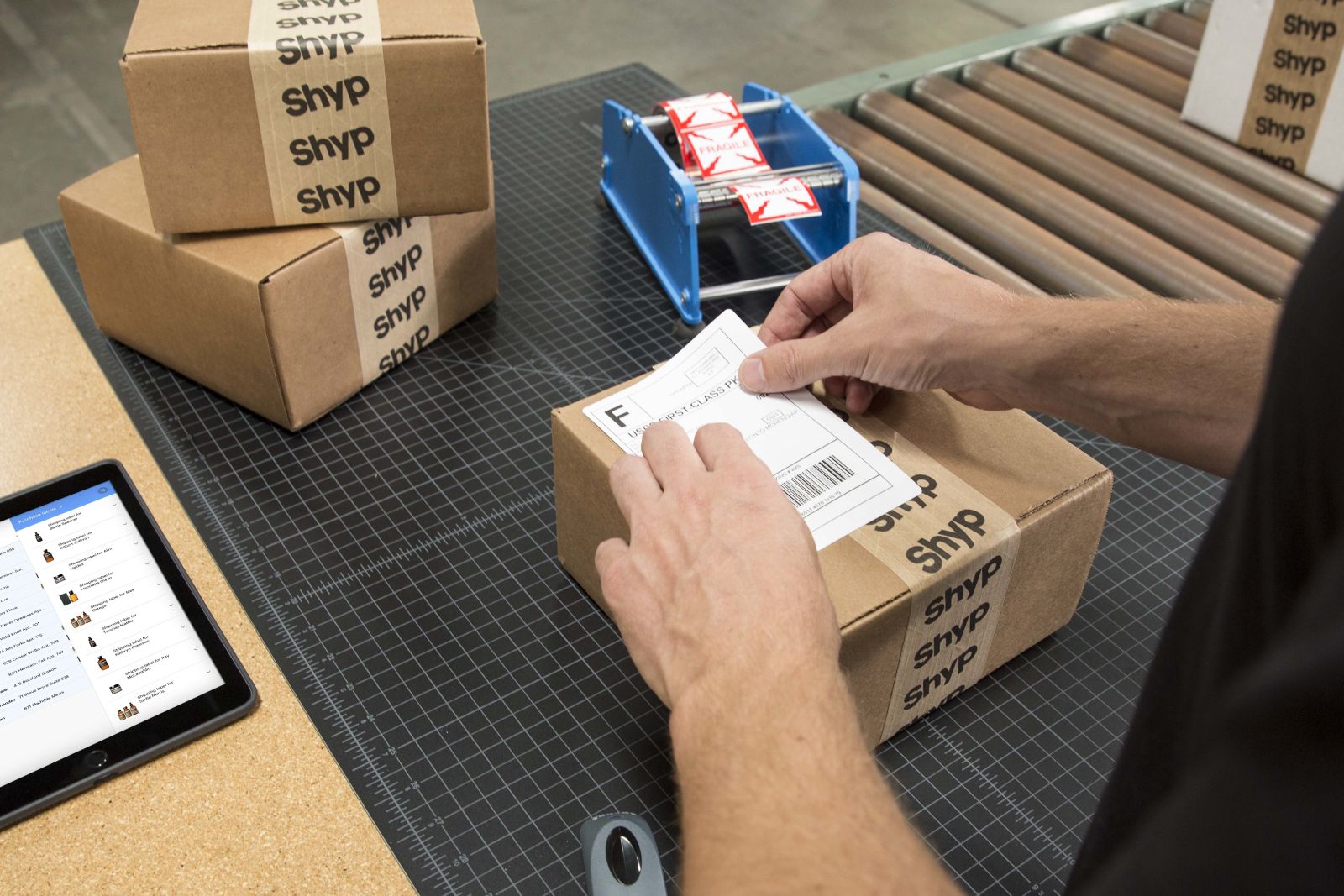 All in all, Shyp needed about thirty pages ported and improved.

The engagement began with an in-person meeting to tour through the existing application, to obtain credentials and to get a sense for how the operations team functioned.

The Shyp team outlined the pages to convert and their associated links in a Google Document for the existing application.

I broke down the pages by the features they contained—filtering, pagination, sorting, CRUD controls, etc—and from there we established the timeline. Holistically understanding the feature set, later, helped me abstract the functionality into reusable components and higher order functions.

We began by establishing the communication protocol. The aforementioned Google Doc served as a roadmap. A Slack channel with various stakeholders worked as a way to collect quick feedback and an open forum to ask questions. A Github project board allowed myself, the project management team and QA to add and triage importance of development tasks. As pages and functionality were completed tasks would move across the board and would be indicated as complete in the Google Doc. Each invoice came with a summary of how many hours I had worked and what exactly those hours were spent doing.

The conversion was started by their internal team so a basic scaffolding and style guide was in place.